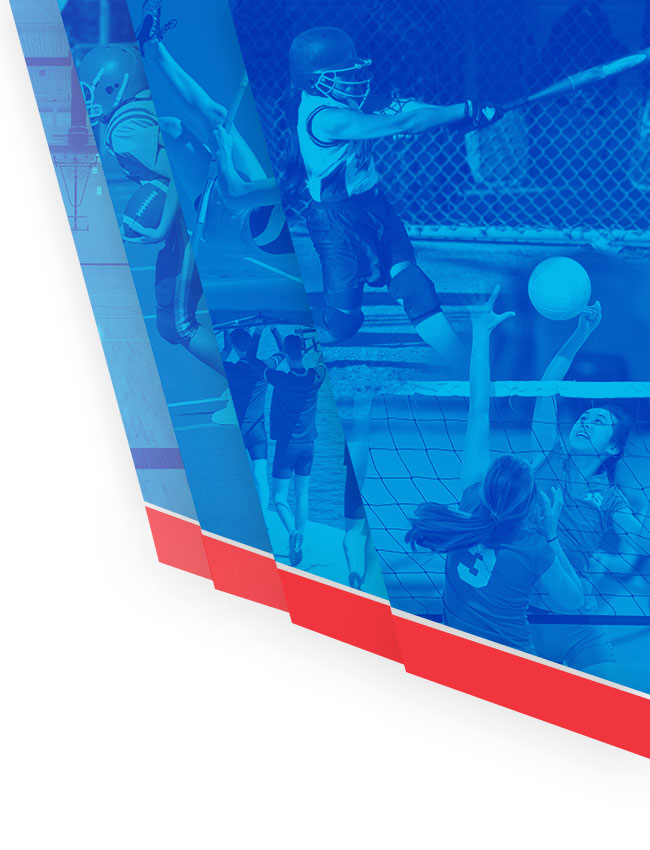 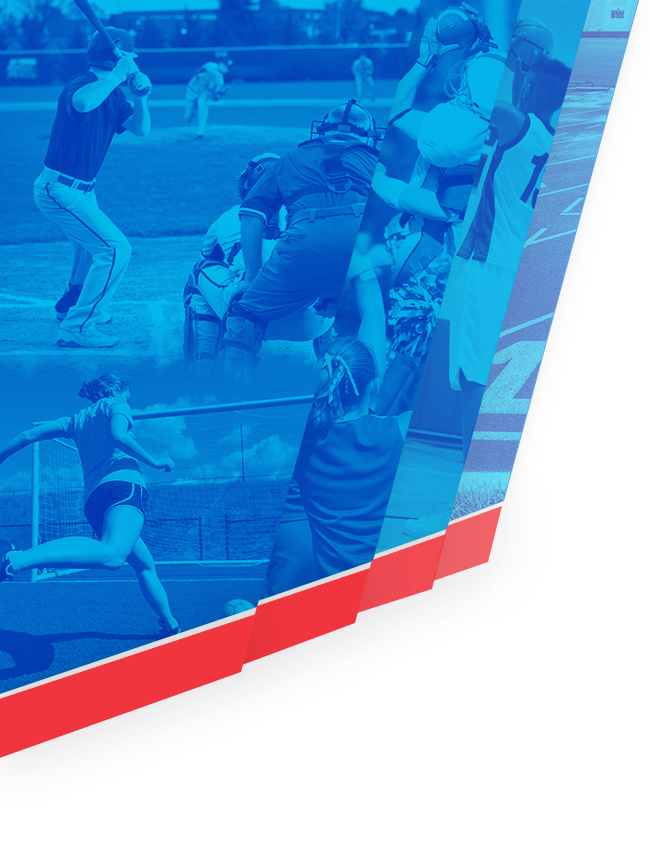 Who had the best record-breaking performance in Texas this season? We took your nominations over the past week and here are the finalists:

Softball – 13 HR – Nadine more than doubled her school record from last year (6). With 13 HRs this season, she finishes her career with 24.

Baseball – 12 homeruns in a single season

Soccer – For most of the season, no one had scored a goal on the top-rated Highland Park Scots, until Taylor put one in the back of the net.

Soccer – Katy broke school the school record scoring 47 goals in a season, 27 of which came in district play. Last year the record was set at 46, and even when missing 2 games from injuries, Katy was able to overcome the odds and set a new one at Kilgore.

Baseball – 128 strikeouts in a single season

Track and Field – High Jump – 6’10” – Blake broke a 30 year school record by 2-inches. He improved his personal best by 8 inches winning the state championship as a junior in the process.

Track and Field-  2000M Steeplechase (7:59) – Emily was the first person to run steeple at Lovejoy high school, setting the first record in 2016, then broke her own record this year.

So, who had the best record-breaking performance? Vote below. Voting closes at Midnight EST on June 5th.

No Events This Week

Events are added by athletic staff.
View All Events